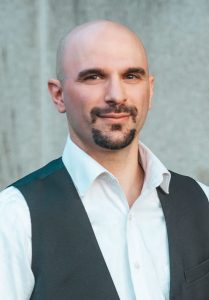 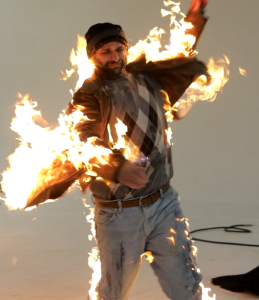 Although best known as a stunt performer and action designer, Paul is also an experienced writer, producer, director, and founder / owner of Dreaming Droids Productions.

The saying goes, “Write (and fight) what you know,” and Paul knows quite a bit as he has worked as an EMT, firefighter, security officer, tutor, janitor, electro-chemical etch machine operator, and more.  Further inspiring and enriching his visual and verbal storytelling, Paul is also a husband and father, and formerly was an English/writing tutor on two college campuses, was a journalist, has been a published author, formerly taught filmmaking to Pittsburgh high schoolers, and boasts more than 100 credits on different film projects, including earning awards for his contributions.

Additional qualifications encompass various workshops and a B.A. in English from SUNY Fredonia. He has also been a patron of the arts, including membership in the Carnegie Screenwriters, the West Virginia Filmmakers Guild, and the Pittsburgh Film Office.